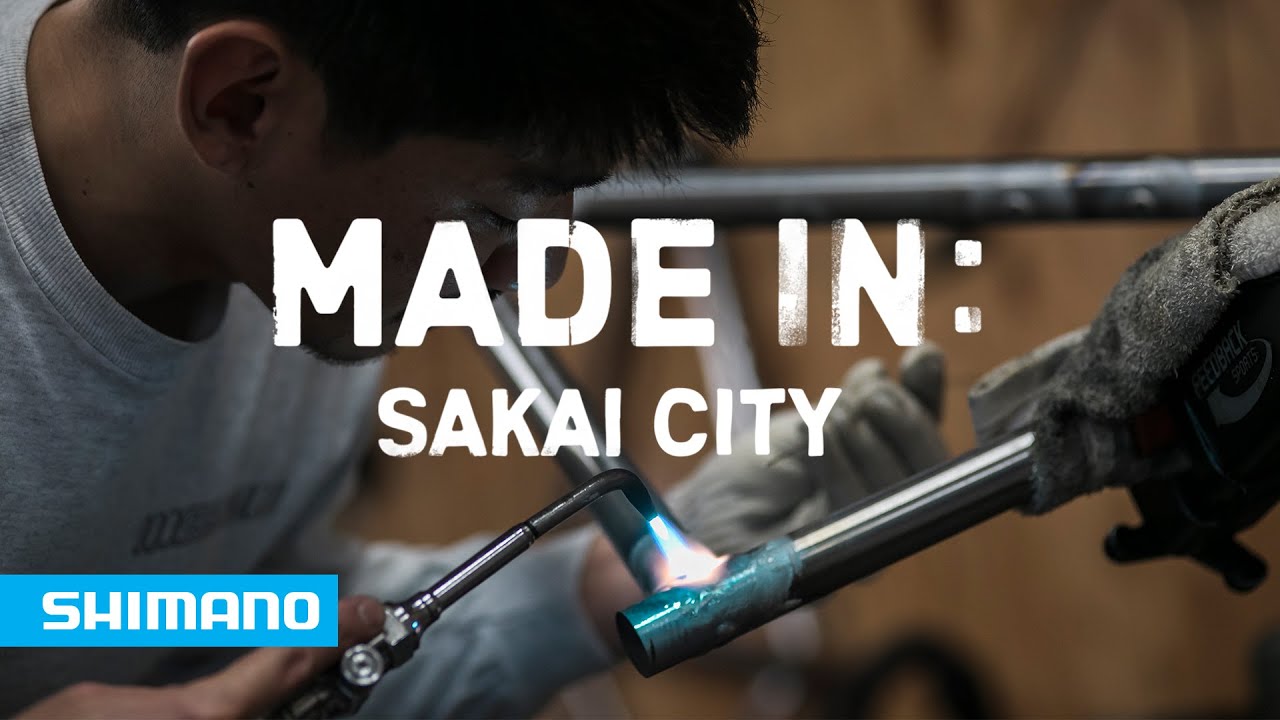 Nestled in a cramped shop space, next to a car repair garage, and across a busy street from an in-town rice paddy, Shouichi Soukawa is busy building the future of gravel cycling in Japan. Based in the industrial port city of Sakai City, Japan, Soukawa’s Corner Bikes brand is fast becoming one the region’s most innovative and coveted names, while also defining what the gravel space means to Japan’s bustling bike community.

Trained in the traditional methods of steel frame production, Soukawa learned his craft in Tokyo but ultimately chose to return to his native Sakai City when it was time to start Corner Bikes. Long a center of industrial production in the steel industry, Sakai City’s vibrant creative culture and access to a wide variety of cycling terrain has proven the ideal mix for a burgeoning local gravel scene.

Inspired by his artist friends, Soukawa infuses new meaning into gravel cycling and celebrates how locally produced frames can be customized for the local needs. Whether adventuring down small gravel paths within the city limits, riding out of the city to listen to his friends practice their music, or strapping his fishing pole to his bike for an all-day adventure in the foothills of the mountain south of the city, Soukawa has built his bikes to suit the riding he and his friends do in and around their city. Less about racing than adventuring and highlighting a blend of practical with fantastic, Soukawa’s Corner Bikes strive to create a space from which local riders and friends can cultivate and expand a singular gravel scene. 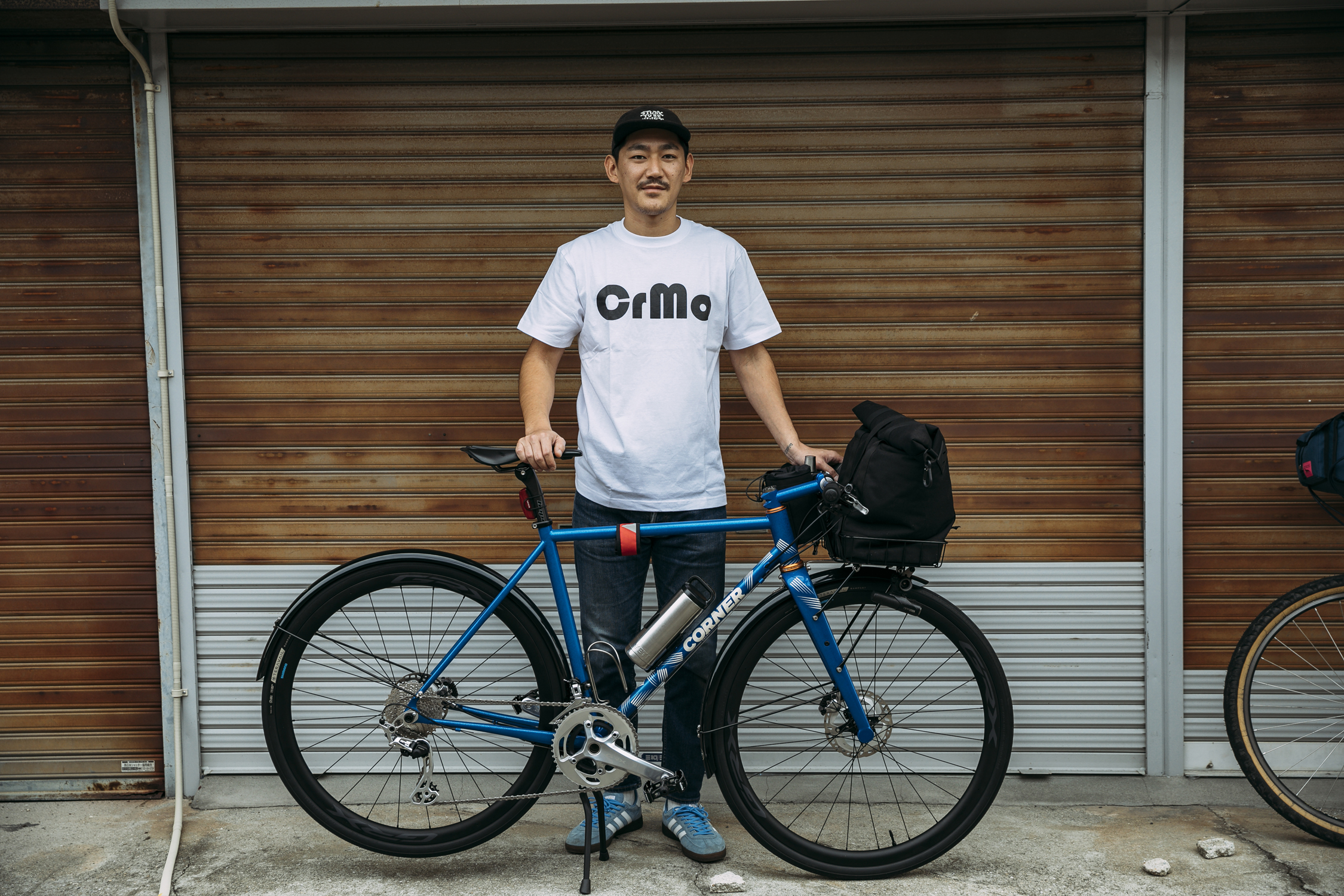 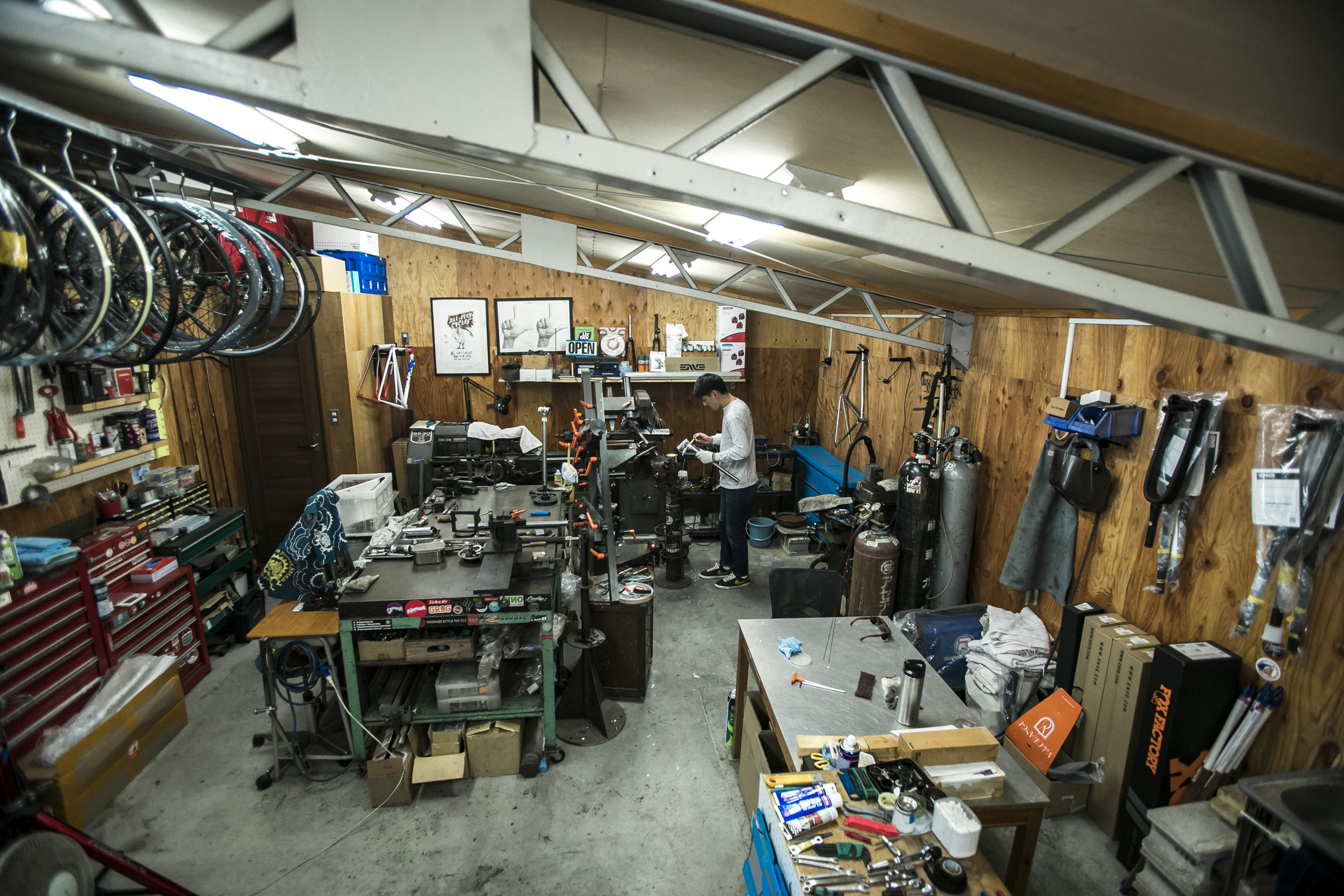 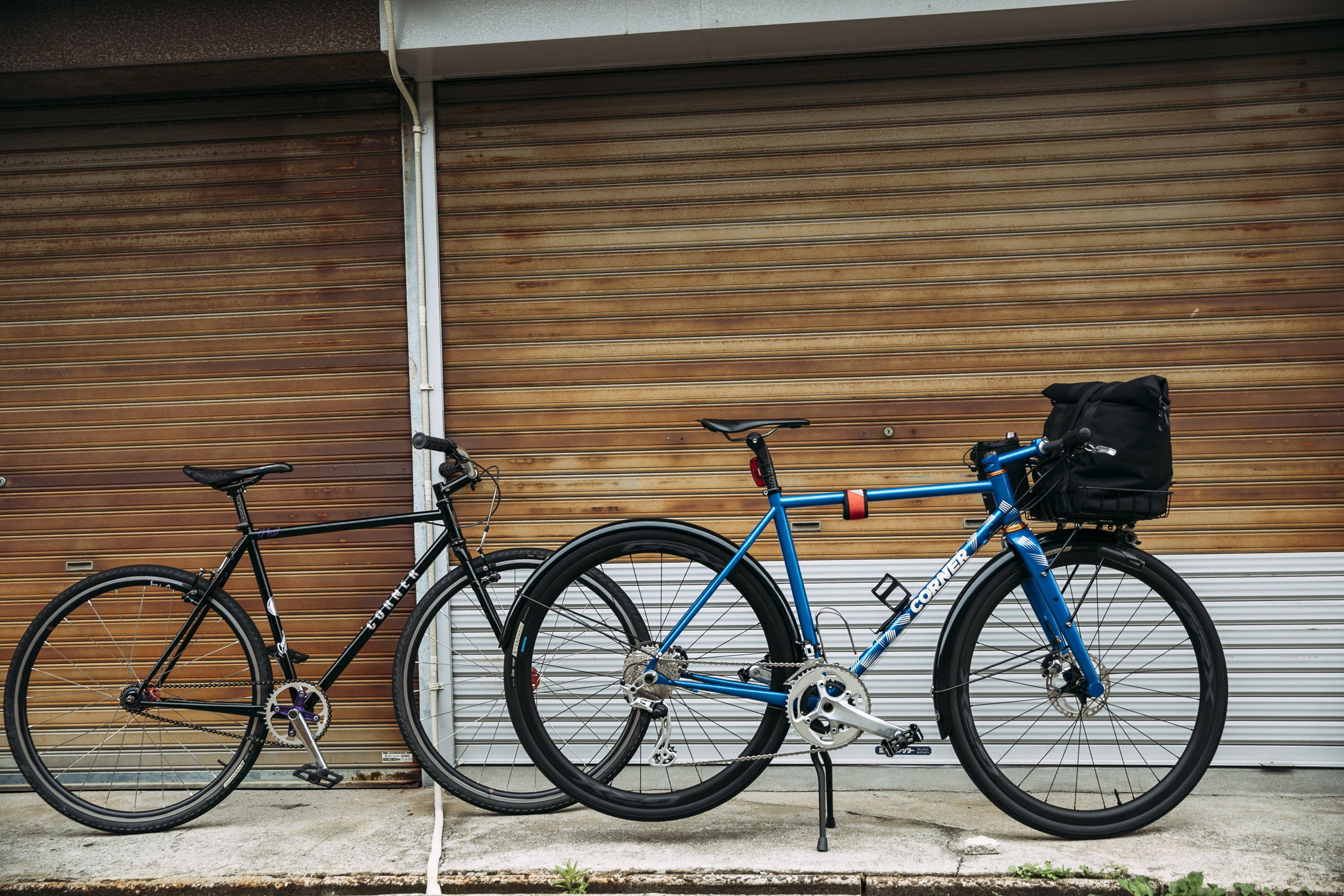 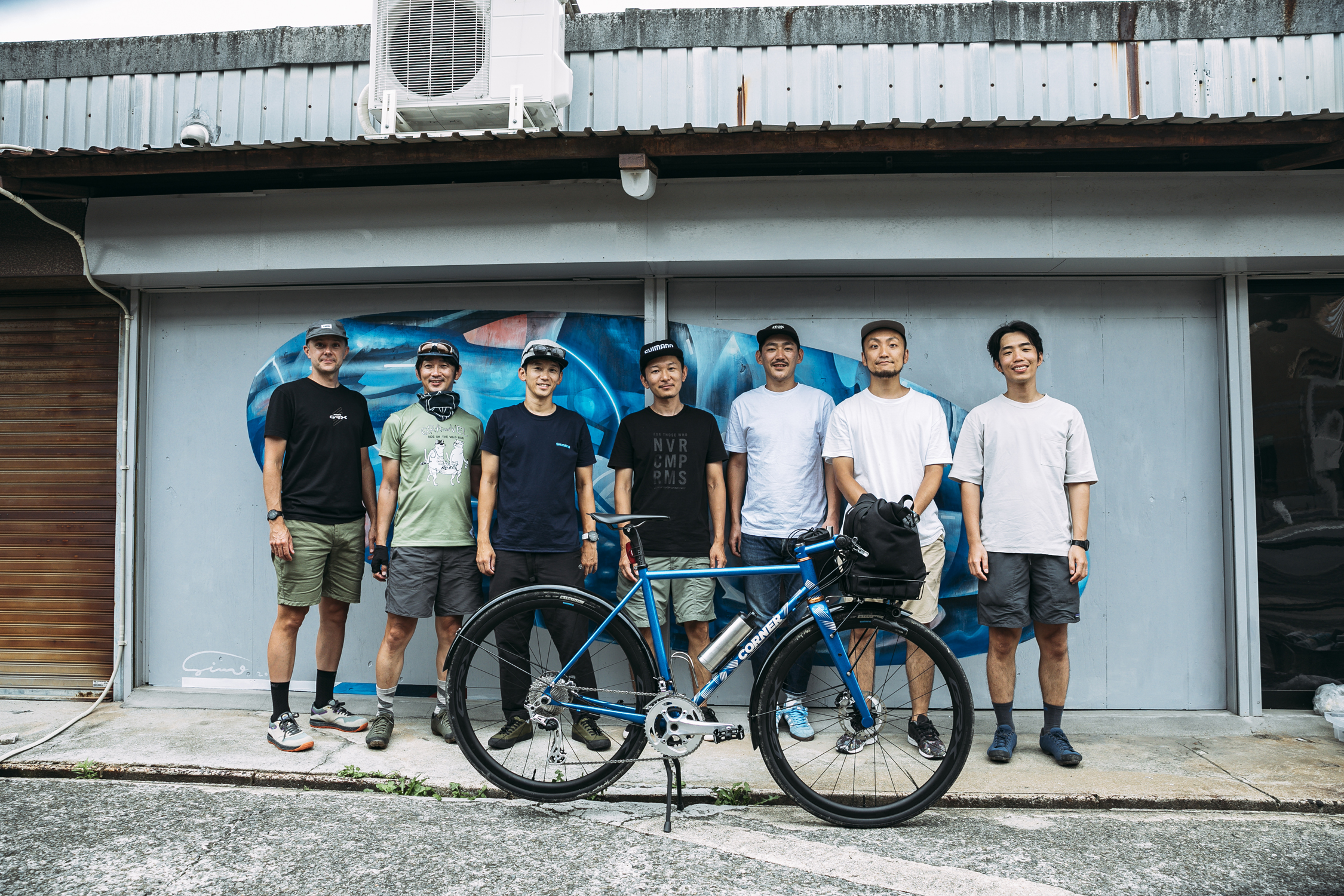 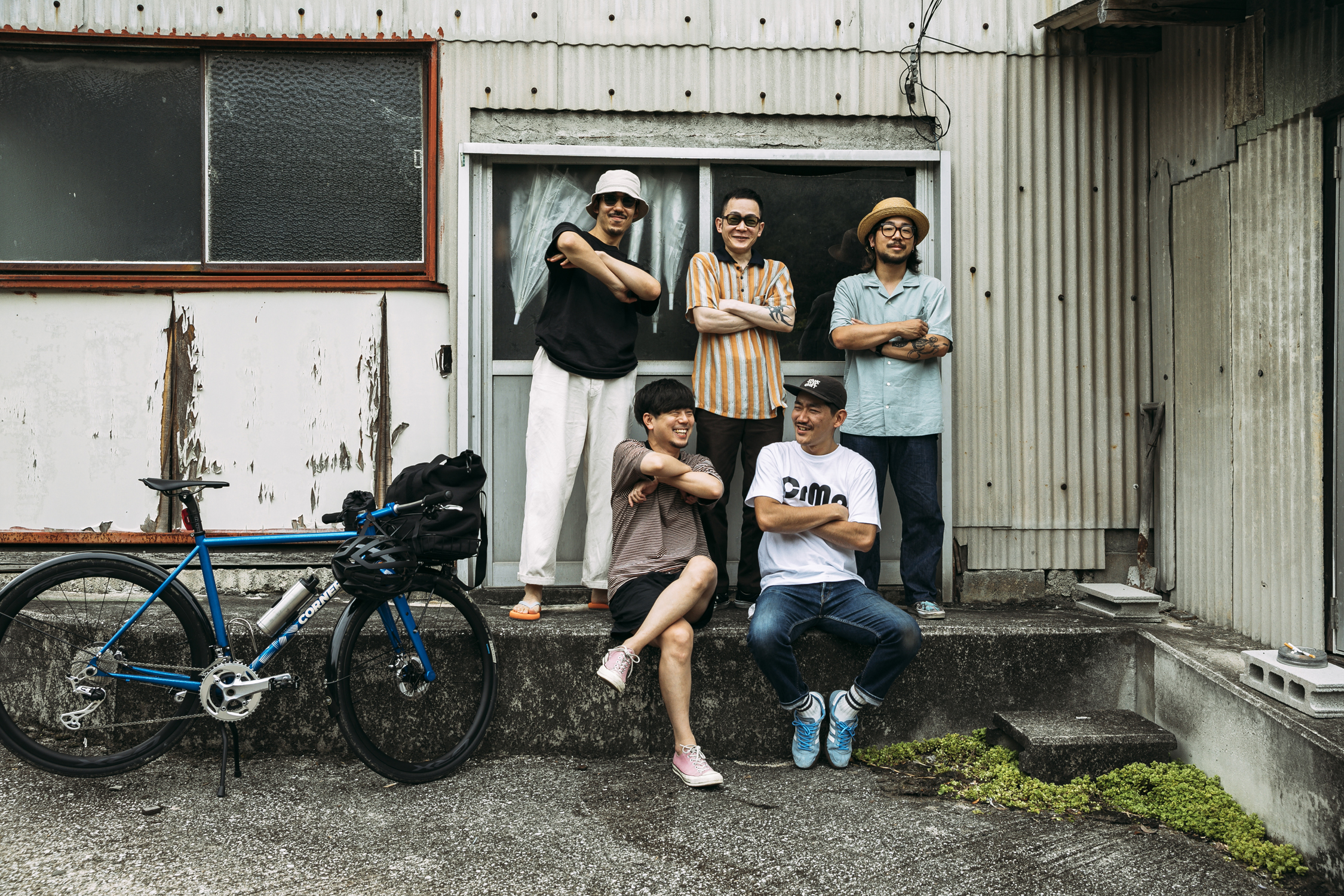 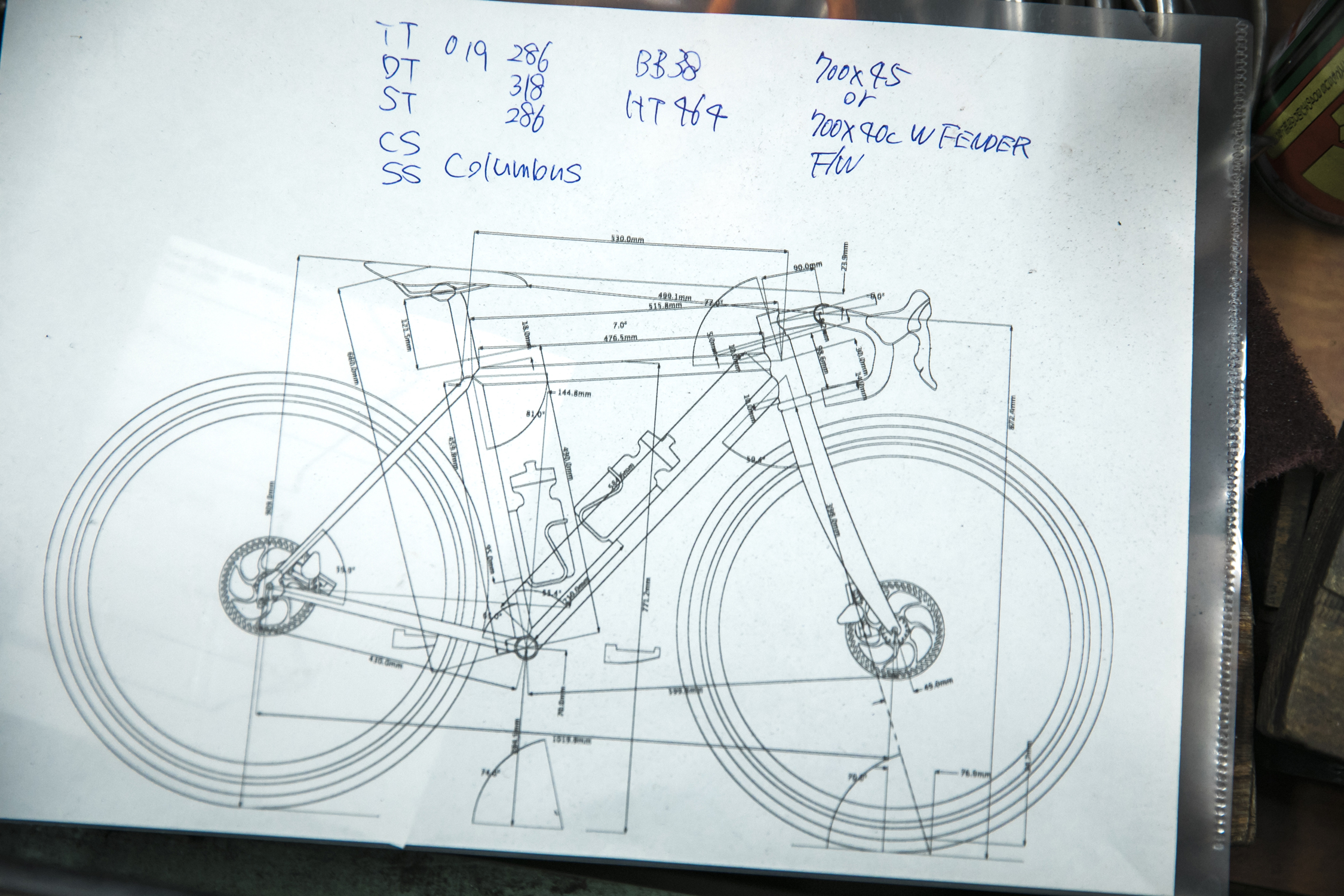 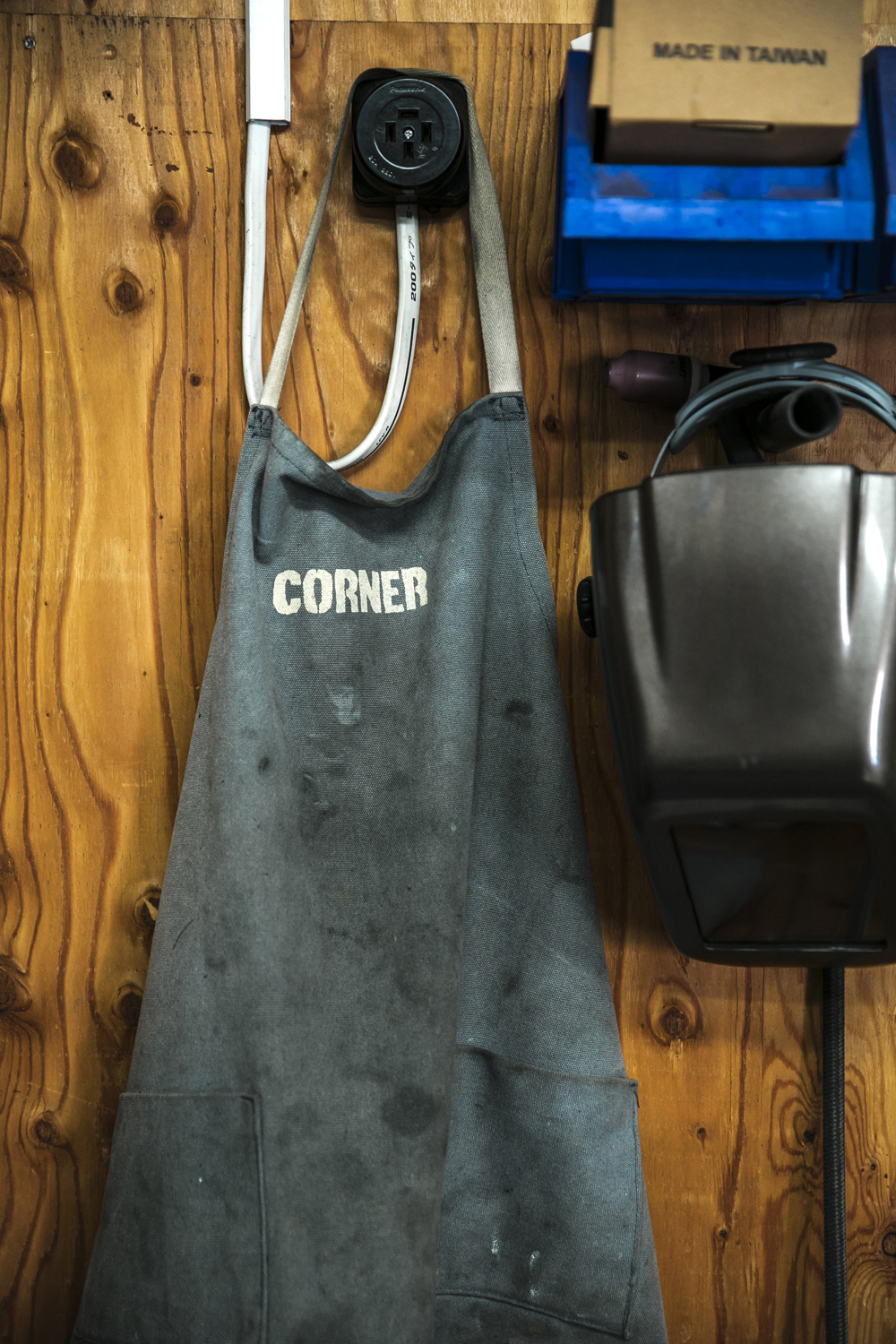 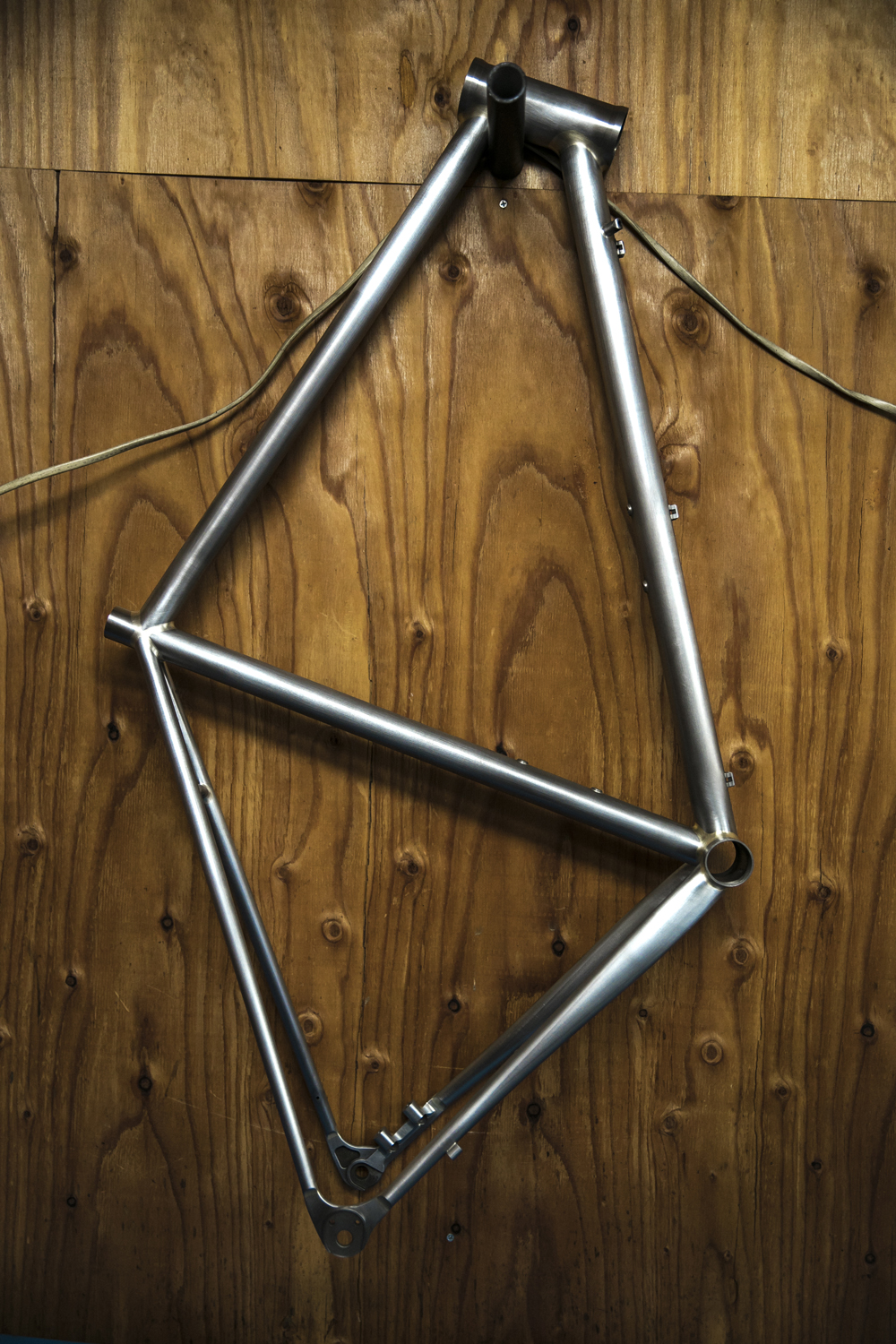 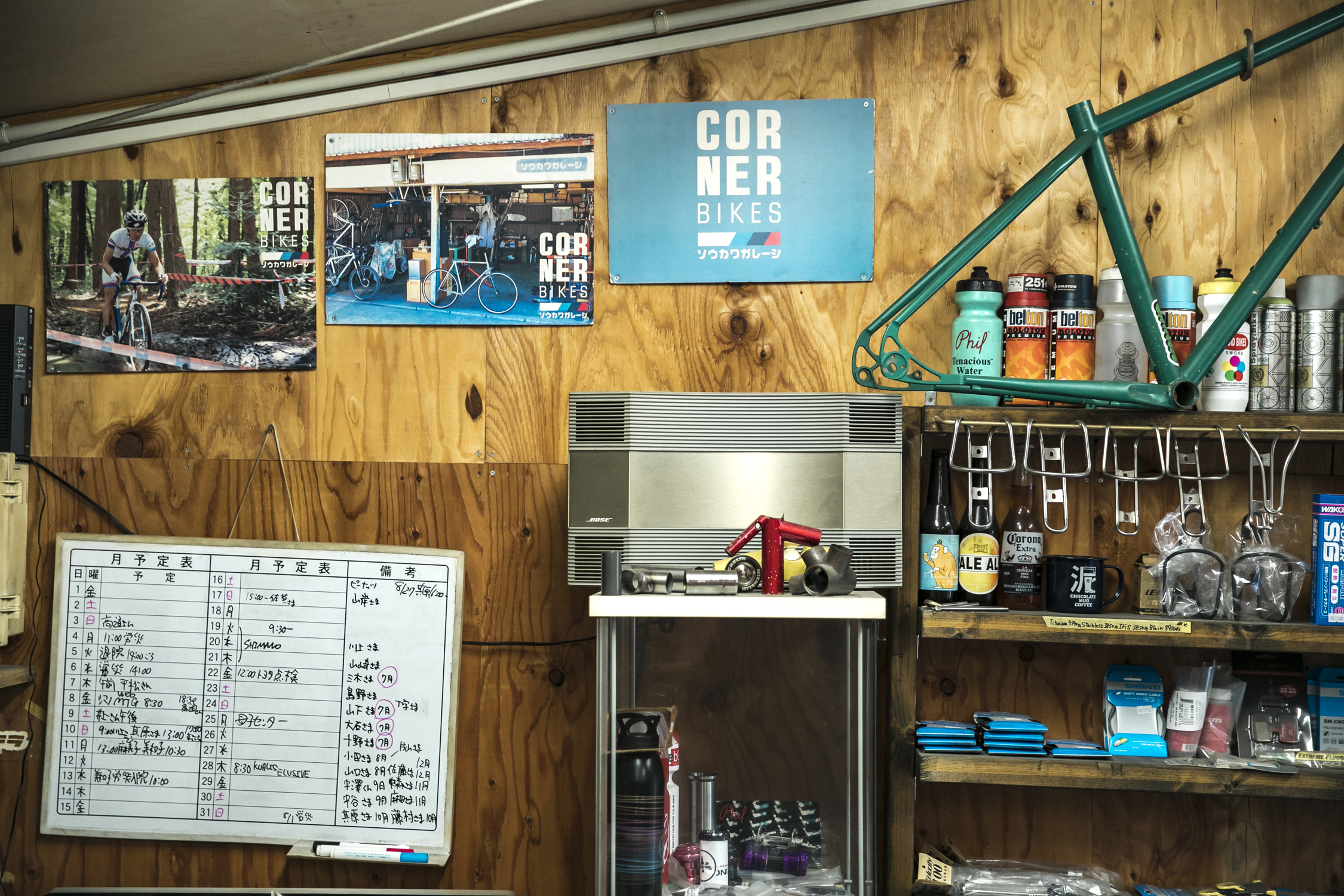 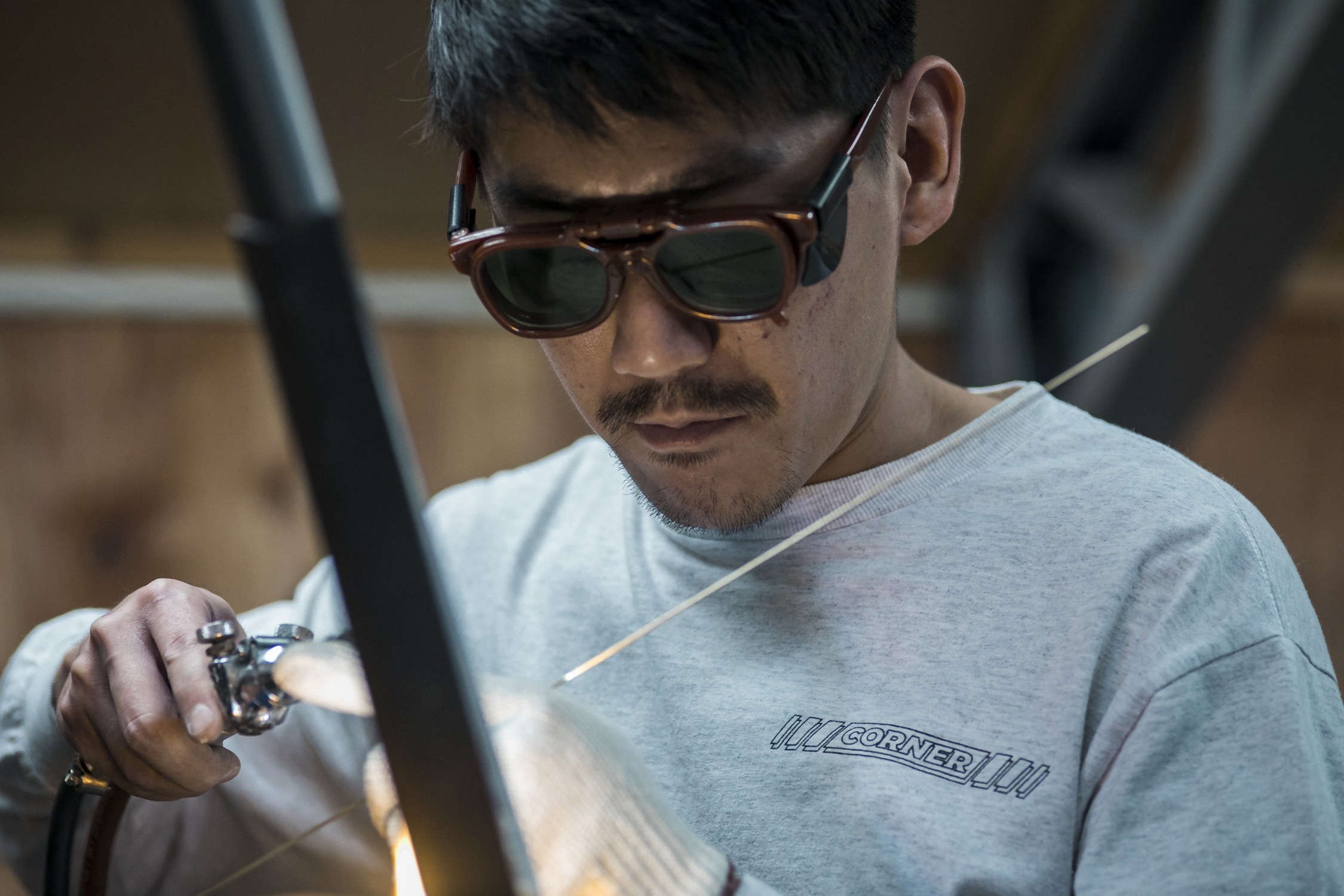 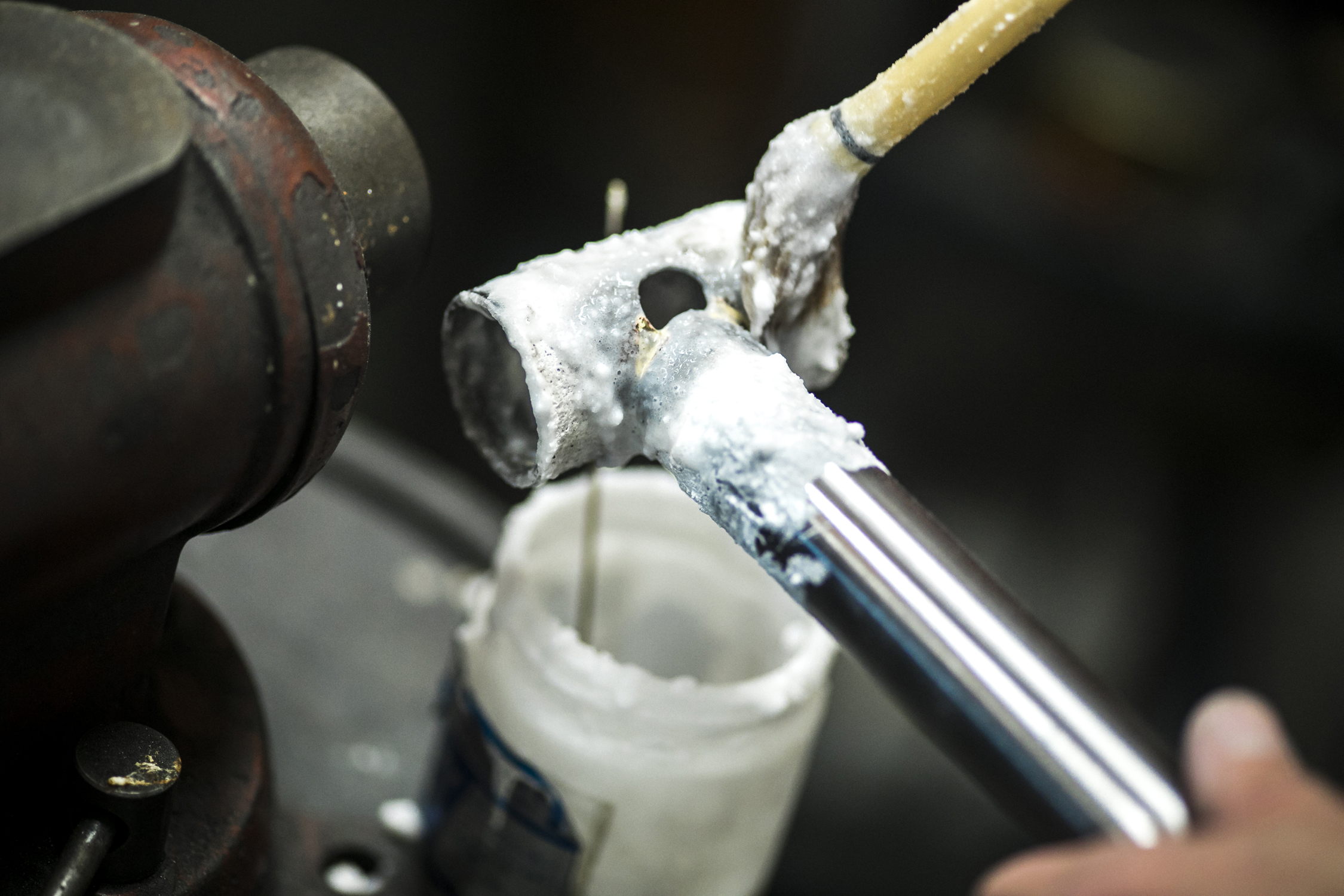 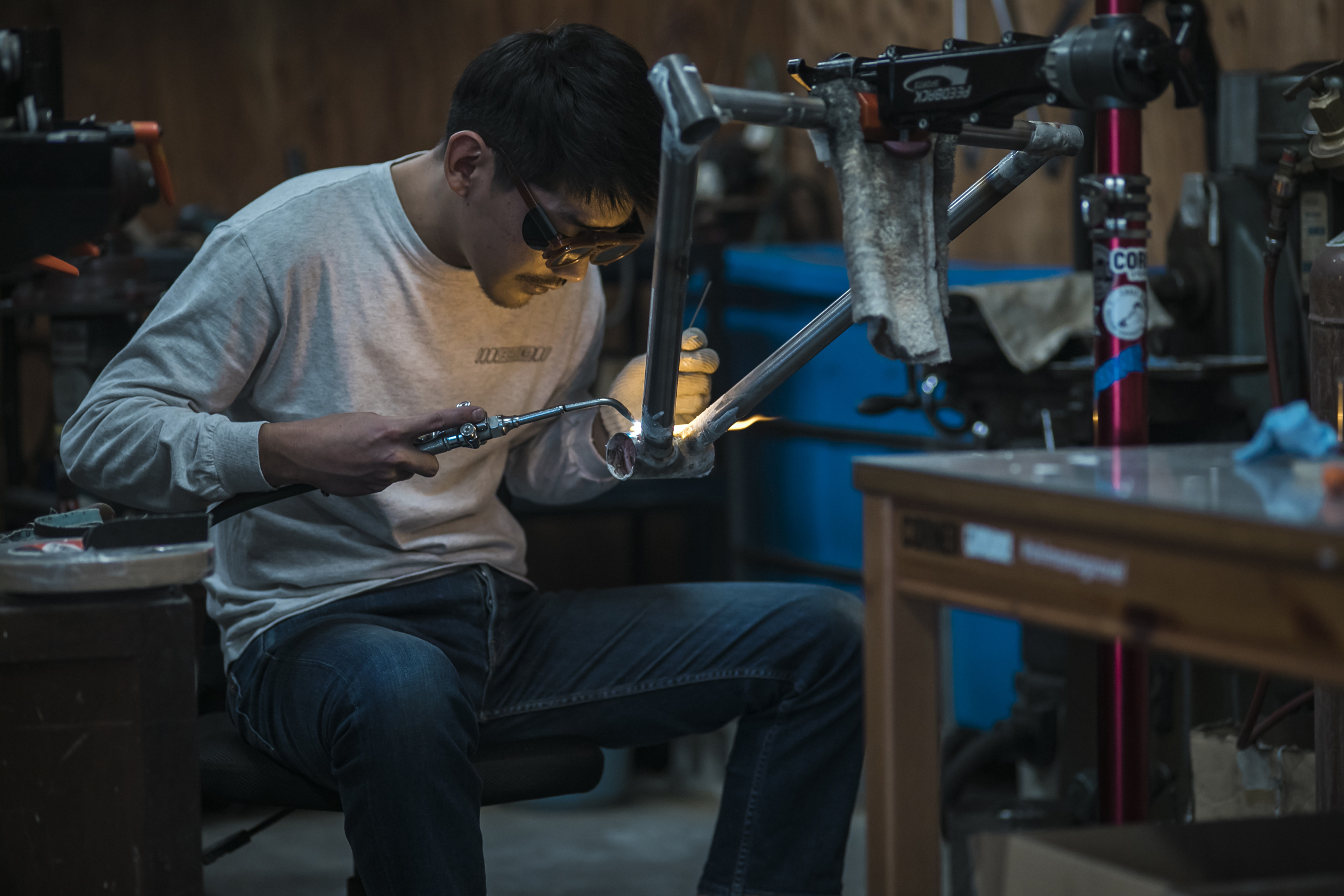 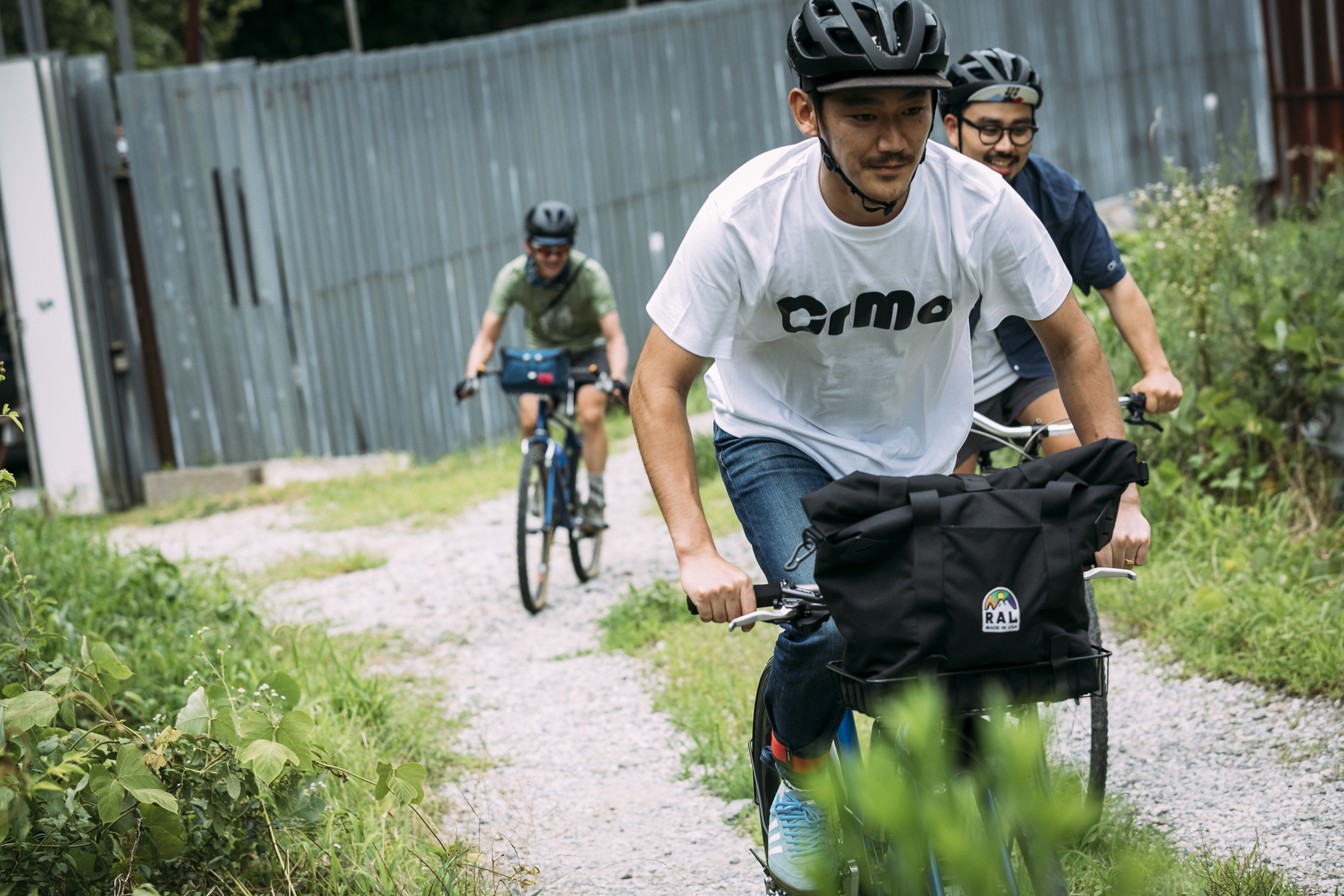 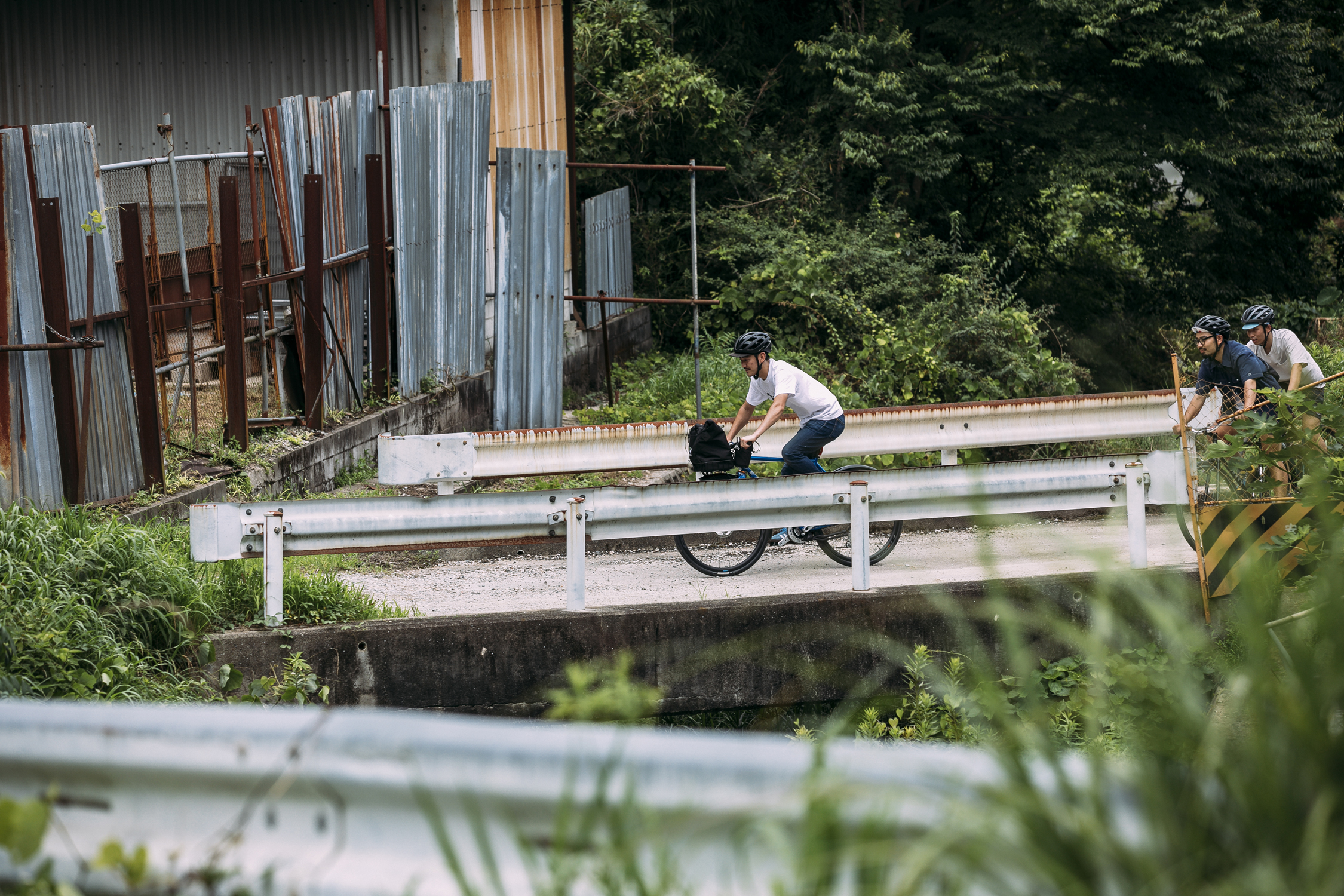 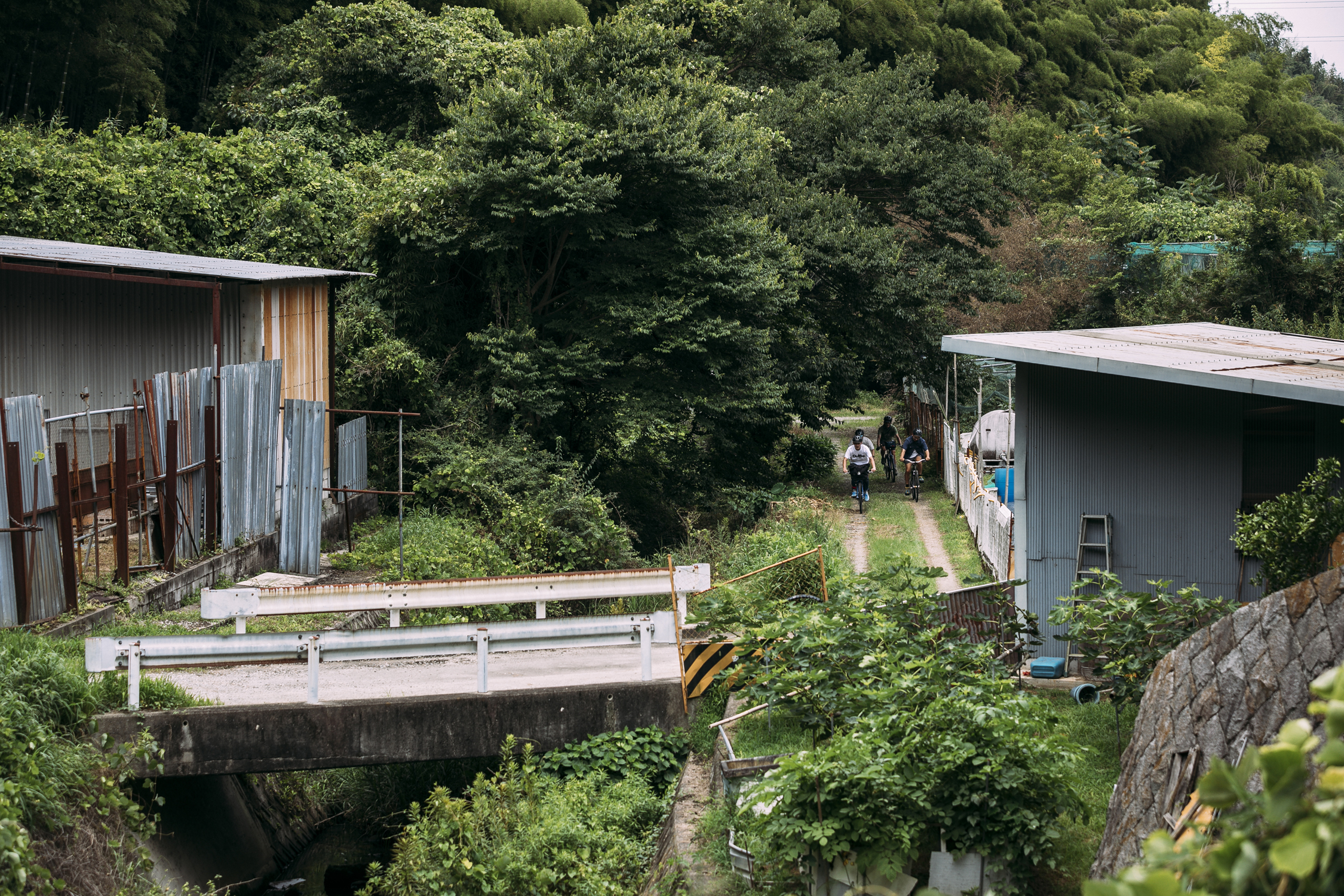 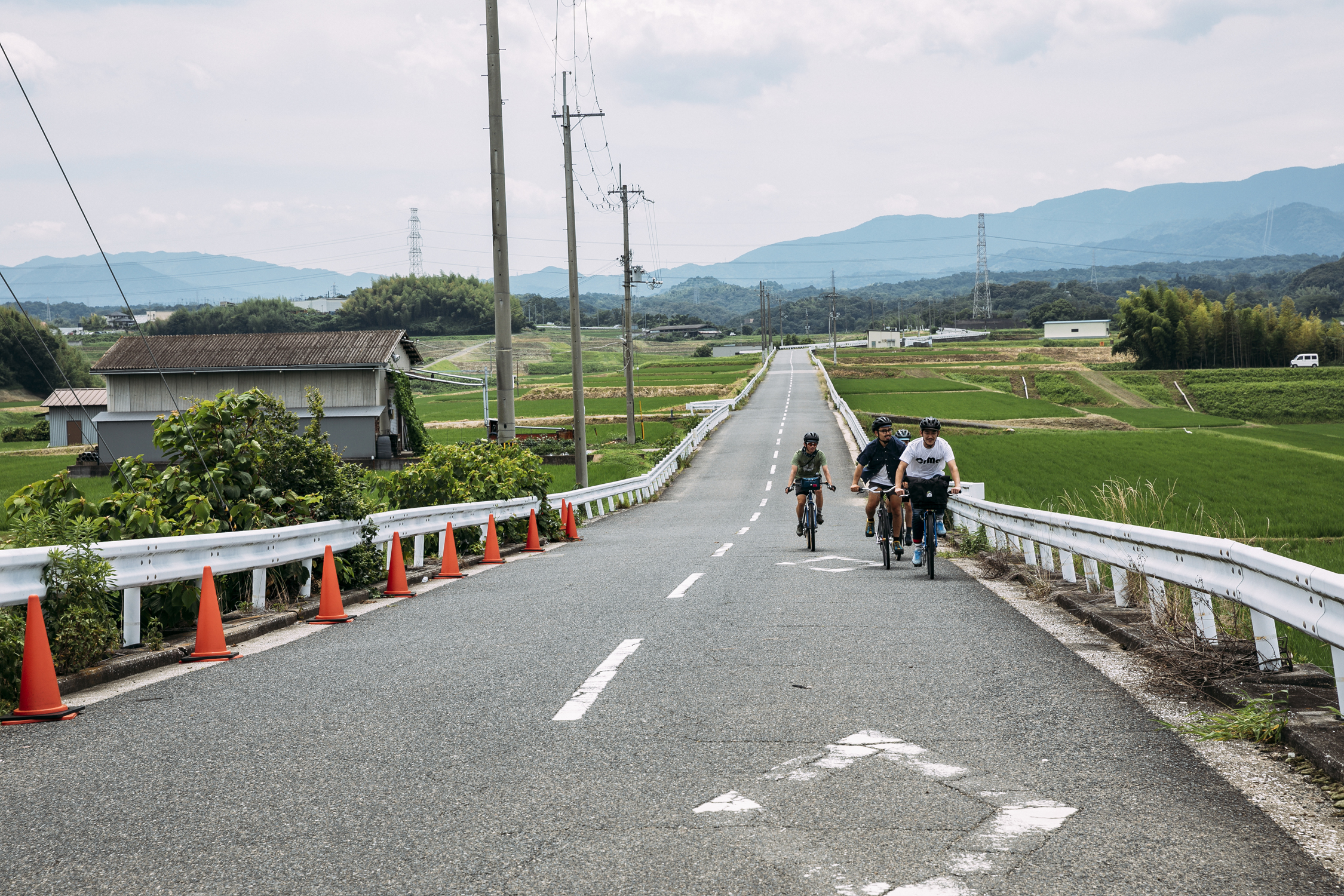 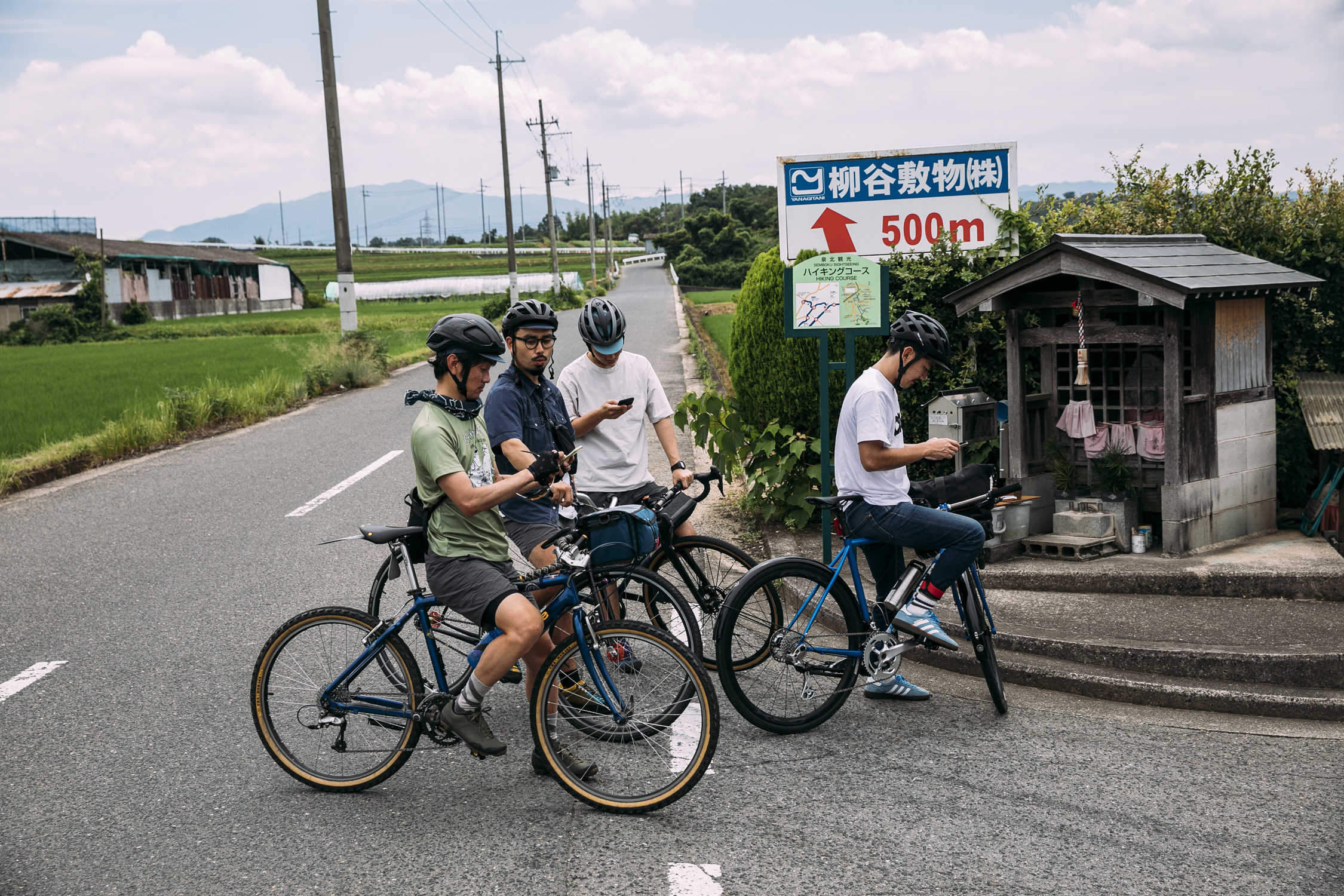 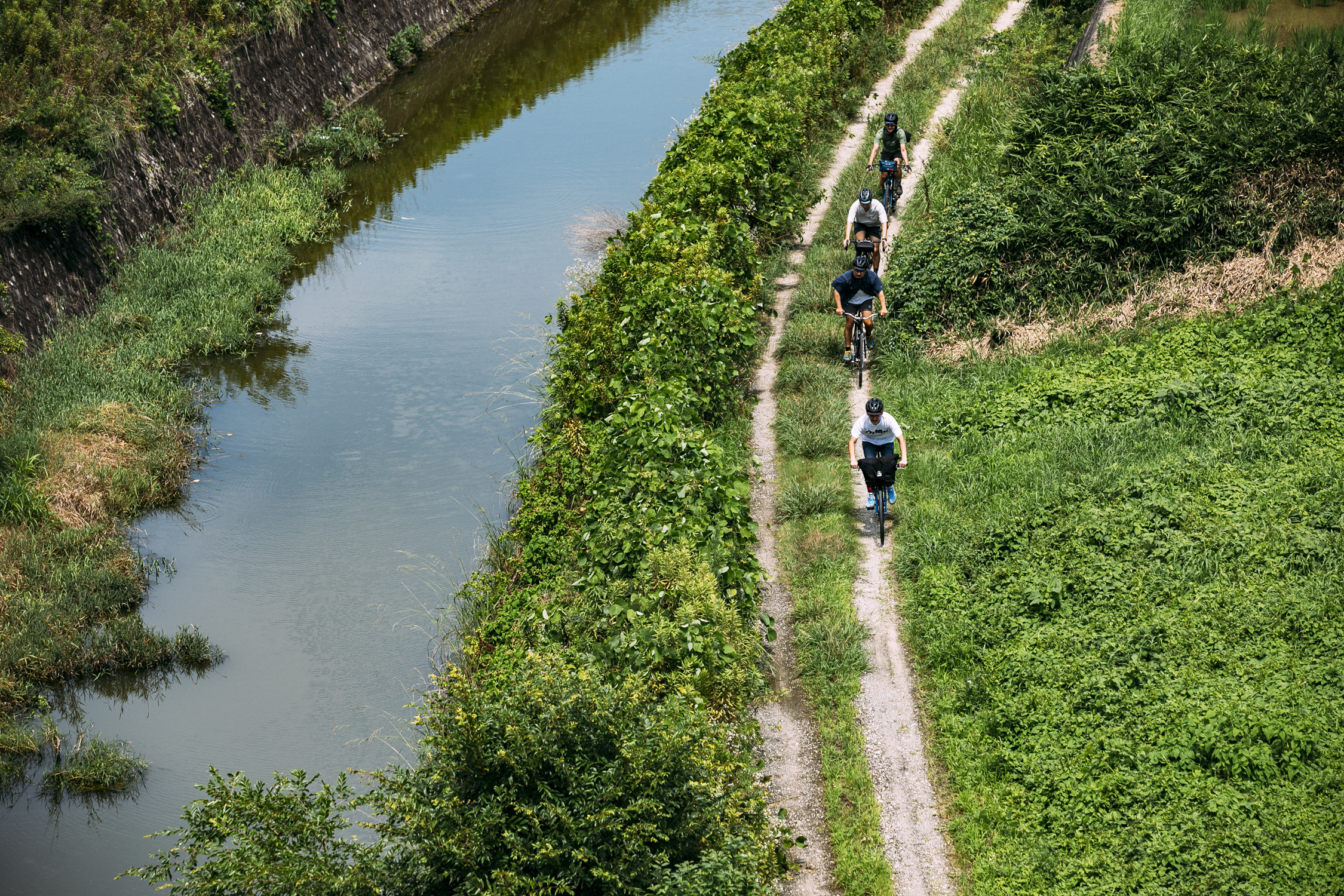 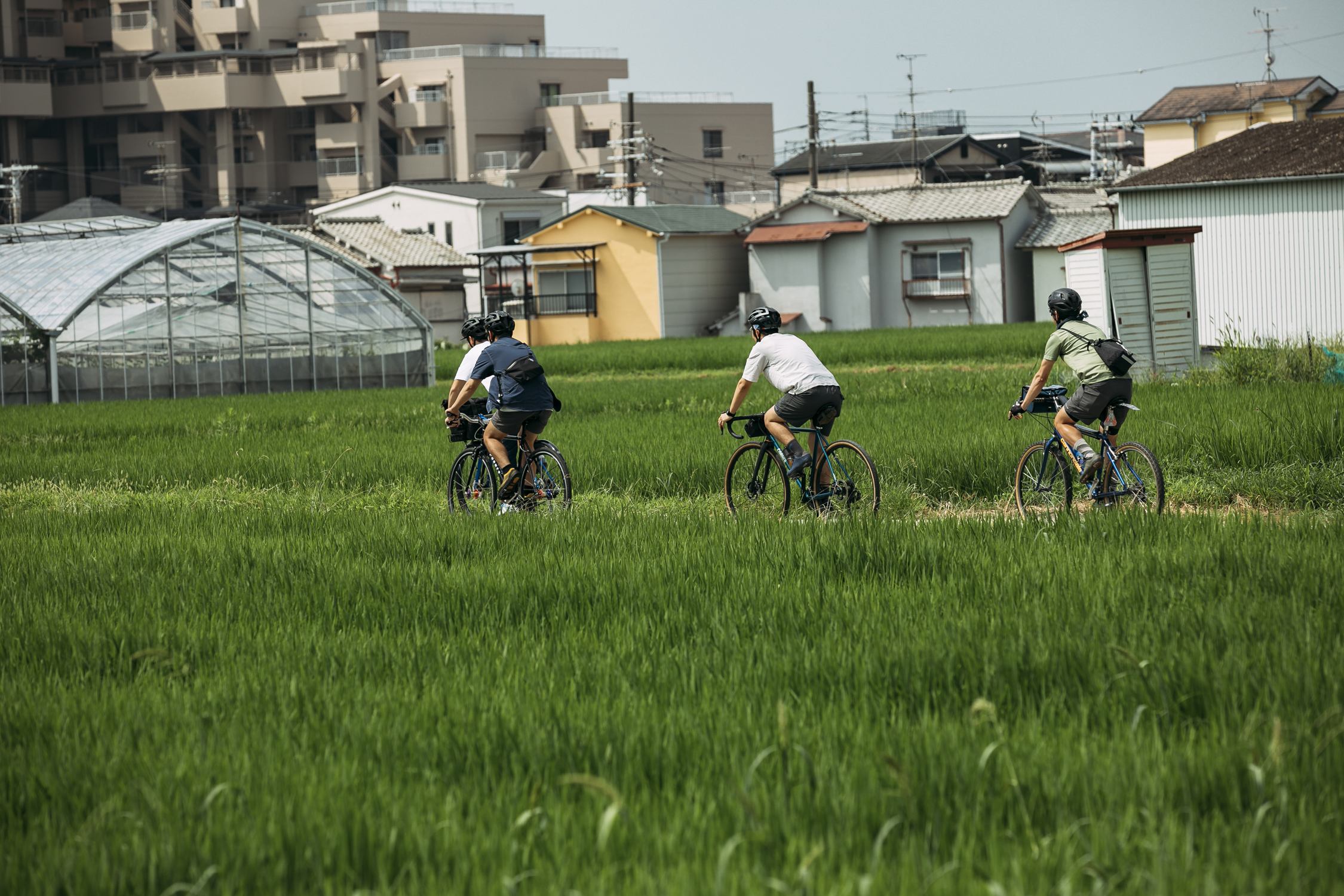 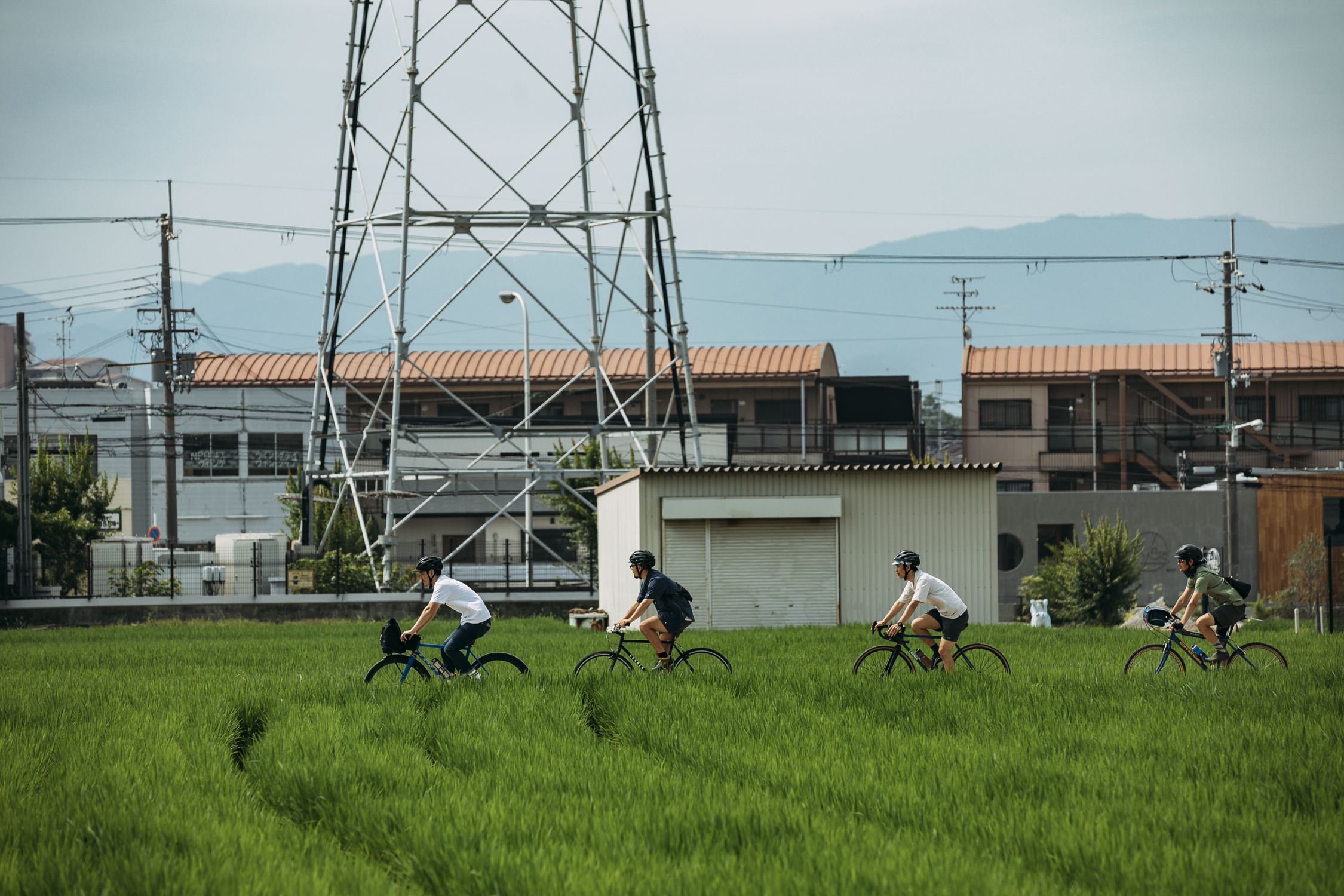 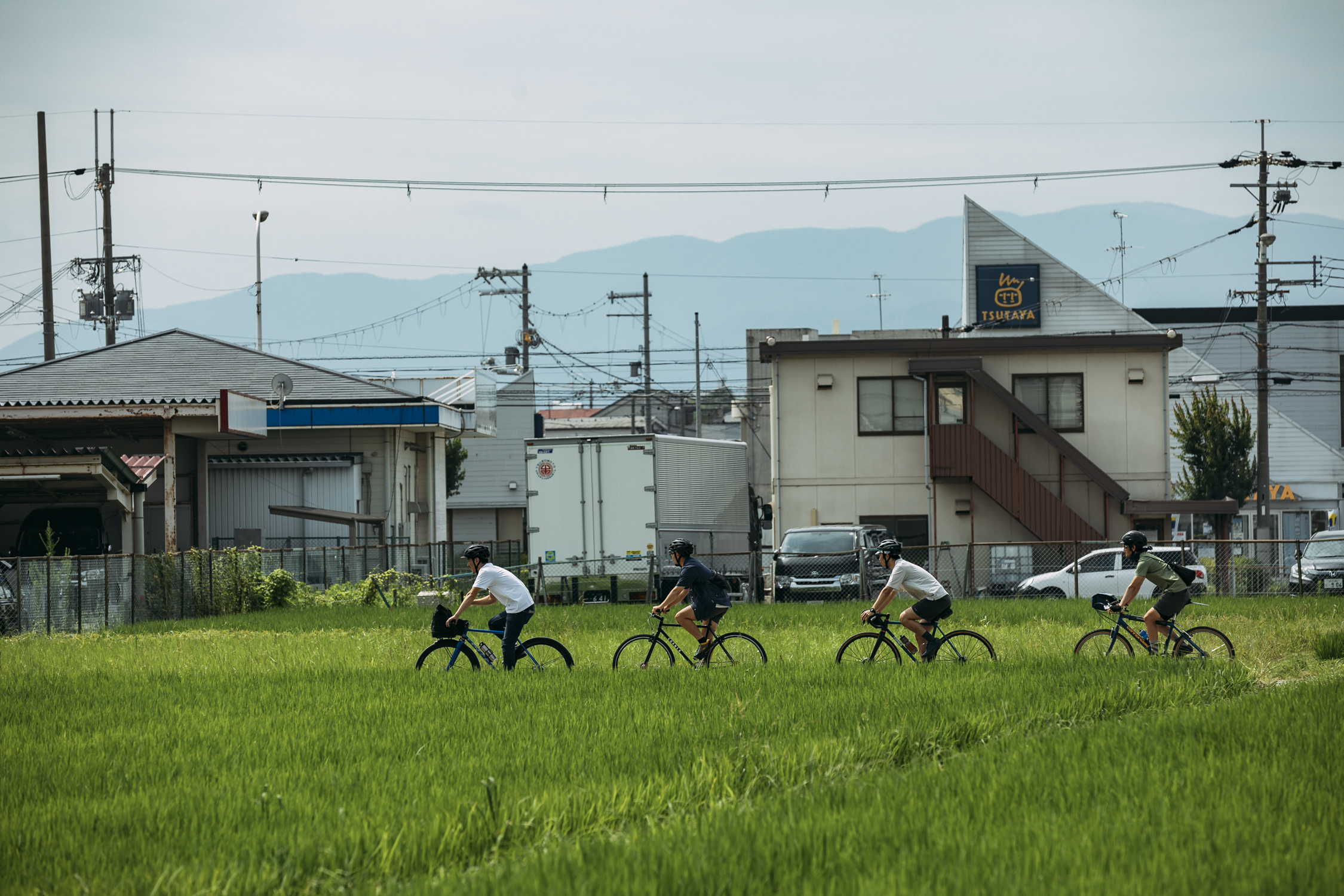