Whether you're into Type 1 or Type 2 fun, there’s a type of gravel riding for everyone! From epic races to local explorations, it’s a real pick-and-mix discipline that really lets you make of it what you will. Here's a quick look at the variety on offer to help you unravel the myriad types of gravel ride.

And just like there is downhill, enduro and cross-country style riding as part of mountain biking, and everything from three-week Grand Tours to town-centre criteriums within road riding, gravel encompasses all sorts of profiles, paths, distances and speeds. In fact, when it comes to gravel, the spectrum is just about as wide as your imagination will allow. 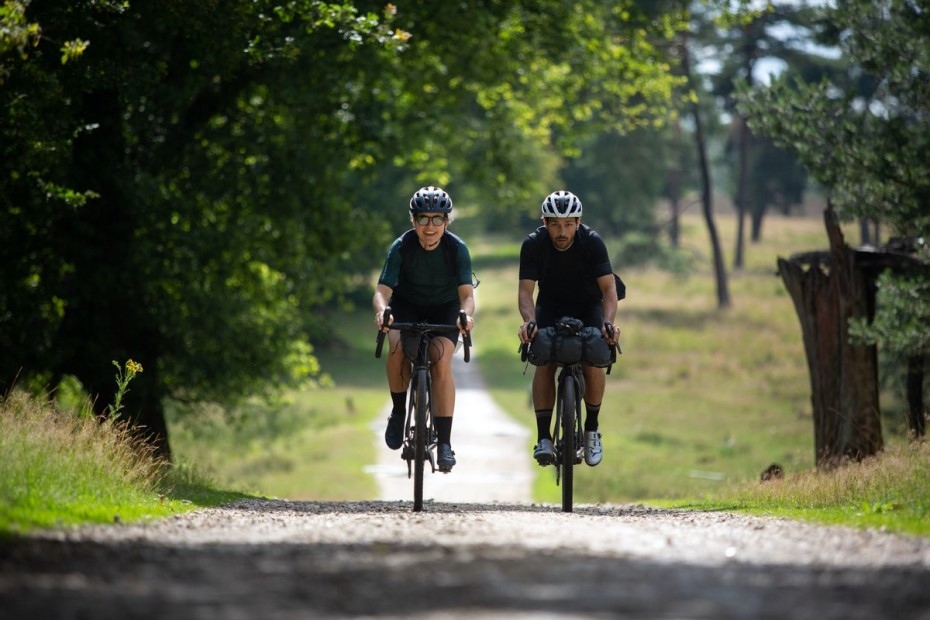 The World is opened up by this genre of cycling that doesn’t really have rules and limits. You can cover smooth ground quickly, navigate through tricky terrain effectively and rip up singletrack or tarmac all in a day’s work or a multi-week adventure. So much choice and so many options is amazing, but sometimes something this vast is a bit of a mind muddler!

To try and help you make sense of it all, find some inspiration and maximise the stoke, we have briefly unpicked the quick blast, unpacked the long bike-pack, and unwrapped all sorts of adventure in between. Whether you’re into a slow pace and moments of quiet reflection in nature, or a beat-blasting boom box of a bike racing party, the gravel discipline has something to offer. 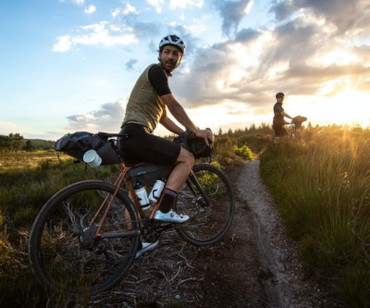 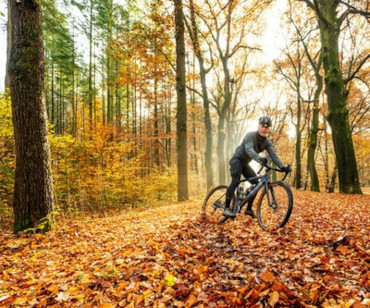 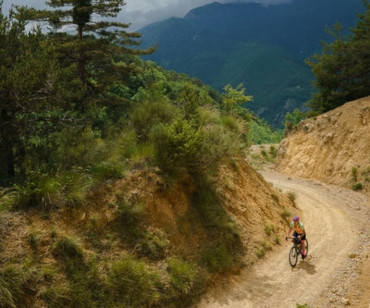 Gravel riding is all about adventure and exploration. It is born out of a desire to veer off the trodden path, leave the smooth tarmac and discover what lies beyond. It’s about the journey and the experience; finding new places on the map and new places within ourselves. The capability of gravel bikes to take you long distances over varying terrain make them the perfect vehicle to push further than you ever have before. Equally, they are brilliant for a lunchtime blast through town and across the fields, or an evening spin to the pub which includes some cheeky singletrail and a few rough tracks. However far you ride, the pull of the wild is usually strong. Venturing off-road invariably comes with a healthy dose of nature, and the best rides usually involve some decent dust or dirt. Lighting up a camp stove for a coffee, or cracking open a cold beer are also key elements to many a gravel adventure. Whether you explore the World or your backyard, doing it by way of a gravel bike makes for an awesome adventure. 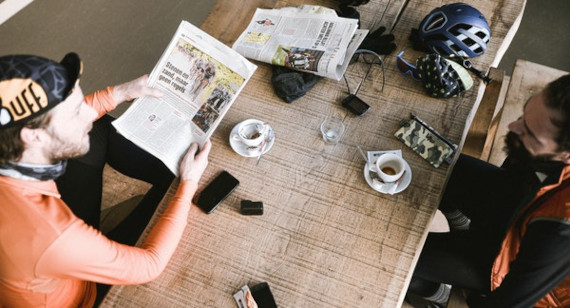 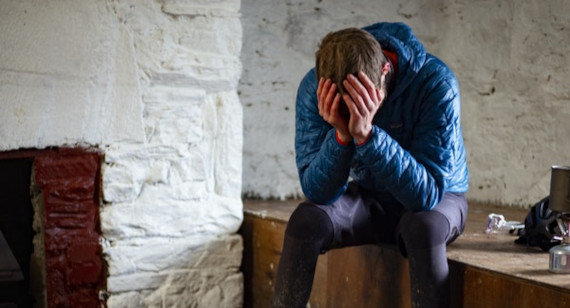 Like backpacking, but for bikes! This can mean anything from travelling around the World to a week-long holiday or a single overnight camp. The common denominator is that your bike has packs attached. Often bike-packing means being self-sufficient - so carrying a tent, cooking equipment and food with you and setting up camp each night. Sometimes you see bikes so heavily laden the frame has disappeared beneath a mystifying gaggle of racks, packs and sacks. But you can also bike-pack between hotels with just a few bike spares and your casual clothes in your packs. In this case, just a handlebar bag and a seatpost pack can suffice, even if an enamel mug does have to dangle off the outside... Just like the rides and the riders, bike packs come in all shapes and sizes. Check out the brilliant range from PRO for some inspiration.

Lots of people choose gravel riding for its chill vibes and easy-going pace. Others feel the need for speed! Gravel racing is a brilliant new racing discipline which brings the sense of adventure and the intensity of racing together for a tactical, technical and physically demanding test. From epic races such as the Atlas Mountain Race which traverses 1148 unsupported kilometres from Marrakesh to Agadir, to Grinduro which marries road-racing with enduro-style timed segments, gravel racing is about as diverse as it gets. From flat-out bunch racing to drawn-out multi-day marathons, whether you are a professional rider with an appetite for a new challenge, or someone looking for a warm welcome at their first ever race, gravel events the World over can deliver.

gravelunion.cc is a great place to check out events and choose your next race. 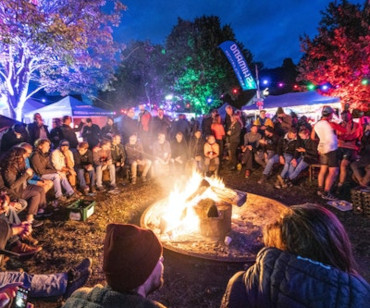 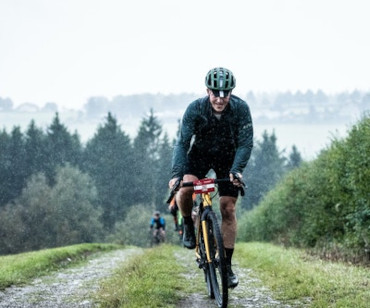 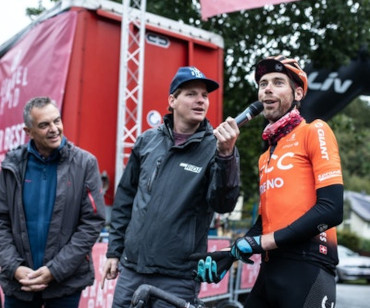 With so much cross-over, it's hard to put any type of gravel riding into one box. But that's part of what makes the discipline so exciting and refreshing; your type of riding is whatever you want it to be.